Welcome to another Q&A session of the Couple Money Podcast which is a follow-up on about money chats. Last show I talked about how to approach the topic of money with your spouse, but I didn’t cover some common pitfalls couples can make with them so I’ll mention them here. [smart_track_player url=”http://media.blubrry.com/couplemoney/traffic.libsyn.com/couplemoney/Having_the_Money_Chat_with_Your_Spouse_QA.mp3″ ] Subscribe on iTunes: Simply click […] 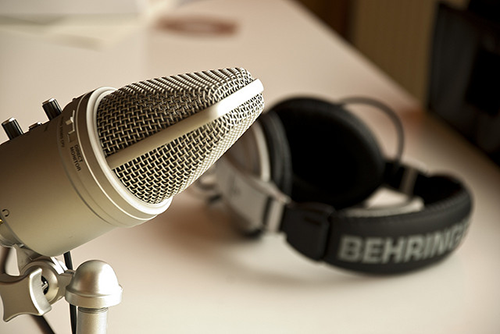 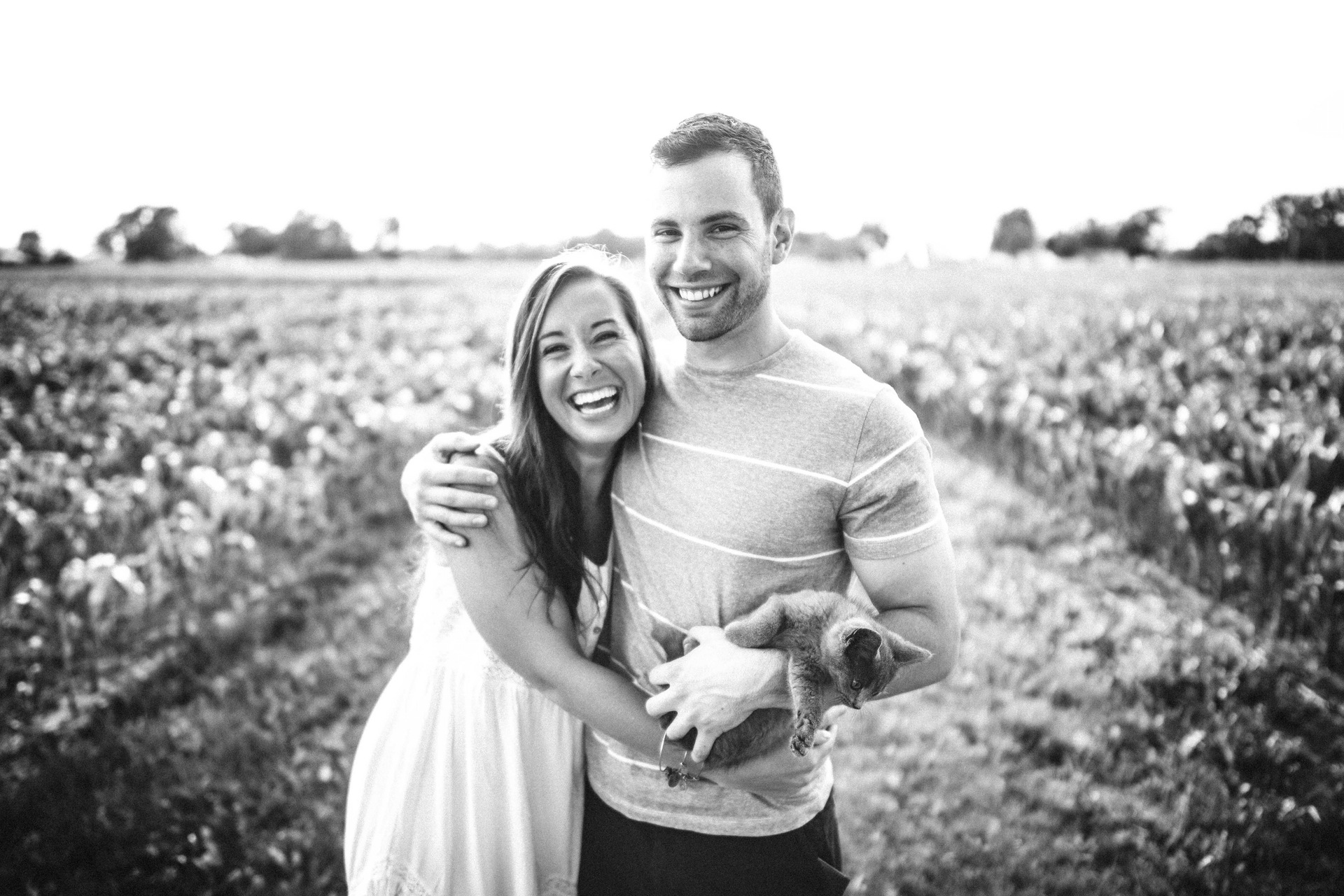 Having the Money Talk with Your Spouse

In this week’s episode we’ll be discussing one of the biggest concerns couples have when it comes to love and finances – having the money talk. When I say the, I mean the exposing your finances to one another. This is a big step and for many it is a scary step, especially if there is […] 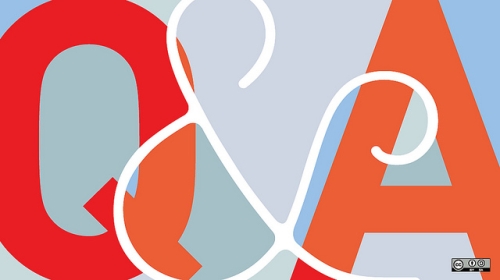 I just finished up a Q&A session today.  It’s a more informal and much shorter than the usual weekly episode (I recorded this in the home office while my little one playing in her room). The first episode of Couple Money was released this week and I’ve gotten some wonderful feedback from you. I’m using your suggestions […]

Paying Off Your Debt Faster as a Couple

After all the prep, sweat, and tears, the first episode of the Couple Money Podcast is up! For the premiere show it’s all about debt, specifically getting out of debt faster and getting rid of massive amounts of debt. Paying Off Your Debt Faster The guest on today’s episode is Brian from Debt Discipline. He and his wife […]